Coorg is located in the Western Ghats. Coorg is a part of the Tropics and thus the weather of Coorg is Tropical Monsoon Climate.

Average Temperatures recorded through the seasons*.

The average high temperature during winter afternoon is usually between 26°C to 30°C Approx., with nighttime lows averaging in the neighborhood of 14°C. However, sometimes during the months of December through February, the temperatures have been know to fall as low as 11°C to 5.5°C.

The average high temperature during summer afternoon is usually between 26°C to 35°C Approx., with night time lows averaging in the neighborhood of 15°C. However, sometimes during the months of April & May, the afternoon temperature have been known to rise up-to 38°C with considerable humidity. Summer evenings and nights are usually pleasant between 15°C to 20°C.

The onset of the full monsoon season is mid June, and by mid September the rains recede.
Coorg attracts some heavy rainfall that leaves the weather during monsoon season – humid, wet, cool and misty. The average annual rainfall throughout Coorg is between 2,500 and 3,500 millimeters. The average high temperature during monsoon afternoon is usually between 21°C to 24°C, with nighttime lows averaging in the neighborhood of 14°C. However, sometimes during the months of July through September, the temperatures have been know to fall as low as 12°C to 7°C.

But, the monsoon in year of 2017 and 2018 rained above normal and road access to many places in Coorg were cut off and some places inundated. If the guest’s are planning to travel to Coorg during monsoon, it is advisable to keep a close watch on the weather during monsoon season.

The average high temperature during autumn afternoon is usually between 25°C to 26°C , with nighttime lows averaging in the neighborhood of 15°C. However, sometimes during the months of October & November, the temperatures have been know to fall as low as 15°C to 7.9°C.

When is the best time to visit Coorg ?

Because of its proximity and connectivity to Bangalore, tourists visit Coorg throughout the year. But if one is keen to visit Coorg when the weather is at its best, then the following months can be taken into account:
SEPTEMBER TO FEBRUARY(Mostly Pleasant):
By September the rains have receded and the weather is calm and cool. Afternoons are pleasant & cool, but the nights are cooler.
MARCH, APRIL & MAY(Warm & Humid):
By March, the heat and humidity starts rising. April & May are known as the  hottest months in Coorg. Though the temperatures may hover around 35°C (+- 3), the humidity is high. Still, the nights are cooler and usually the night temperatures hover around 20 °C or lower. Only in the plains like Kushalnagar areas, the temperature is much higher than the hills.
JUNE, JULY & AUGUST(Raining Weather):
By June 1st and 2nd Week, cool monsoon winds start gathering around Coorg hills and valleys. By July 3rd week monsoon showers start to drizzle Coorg. Come mid-July the frequency increases and monsoon has set in. August month is the peak of monsoon at Coorg.
MONSOON SEASON AT COORG FROM 2017 till now:
Before 2017,  Many tourists used to visit Coorg during the months of monsoon. But in 2017, 2018 & 2019, torrential rains during August months resulted in landslides and roads in certain places at Coorg being washed away or damaged. The district administration banned tourism during those times. While Monsoon in 2020 was calmer than the previous years, the Covid-19 travel restrictions made sure tourists do not enter Coorg. That said, if you are travelling to Coorg during Monsoon, it is better to keep at tab on the weather.[/learn_more] 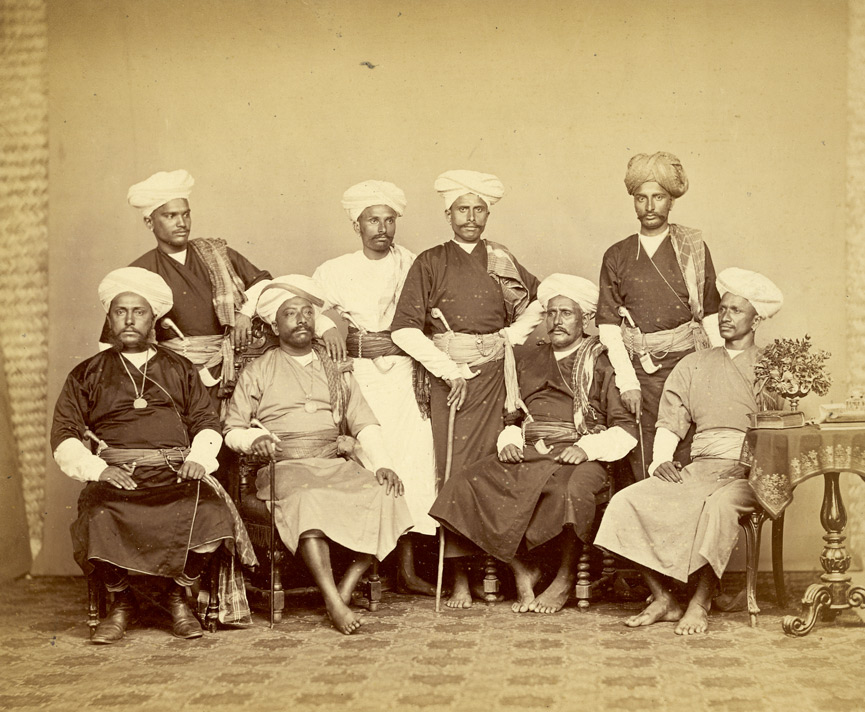