The Centre has granted Rs. 1,000 crore for the 87.2-km Mysuru-Belagola-Kushalnagar Railway line that is expected to cost Rs. 1,854.62 crore. The allocation has been made in the Union Budget 2022-2023. The cost factor has been estimated in a survey that was conducted in 2019.

If implemented, Kodagu will be placed in India’s Railway map and will facilitate the movement of people from Mysuru, Hunsur, Periyapatna and Bylakuppe. The land acquisition process is expected to begin soon for this project that was green-lighted and funds were allocated in the Railways’ Pink Book in 2019.

Pink Book is a document that catalogues all the transactions made and contains relevant information on the distribution of funds for future initiatives. The approval for the project came when Piyush Goyal was the Railway Minister and now Finance Minister Nirmala Sitharaman has allocated Rs. 1,000 crore for the same.

The Railway line will actually begin from Belagola in Srirangapatna taluk of Mandya district and end at Koppa near Kushalnagar in Kodagu district. It will pass through Yelwal, Bilikere, Uddur, Hunsur, Sathegala, Periyapatna, Doddahonnur to reach Koppa village.

It may be mentioned here that in August 2021, the South Western Railways had awarded the tender for final location survey to a Bengaluru-based company at a cost of Rs. 1.26 crore.

The project was originally mooted till Madikeri over 100 years ago and in recent times found mention in 2011 (UPA era). It was shelved after a survey commissioned by the Railways deemed the route to be unprofitable. The project, however, is being rejuvenated now, much to the chagrin of environmentalists who have opposed the project saying that the line will obstruct the natural flow of River Cauvery.

High Court ruling: Under pressure from Green activists and realising that the project will cause a disaster, the Forest Department did not give permission for a survey from Kushalnagar to Madikeri though the Railway authorities have completed the survey till Kushalnagar.

Environment activists argue that once the line comes to Kushalnagar, it is easy for the Railways to extend the same to Madikeri and then to Mangaluru and Kerala cutting through forests that are known for its eco-sensitivity and biodiversity.

Activists had even approached the Karnataka High Court and filed a Public Interest Litigation, hearing which the Court directed the Indian Railways to obtain environmental clearances before commissioning the Railway line.

The Court noted that the Railways cannot go ahead with the project in the absence of forest and wildlife clearances. Further, the Court directed the Railways to notify the petitioners while applying for clearances. 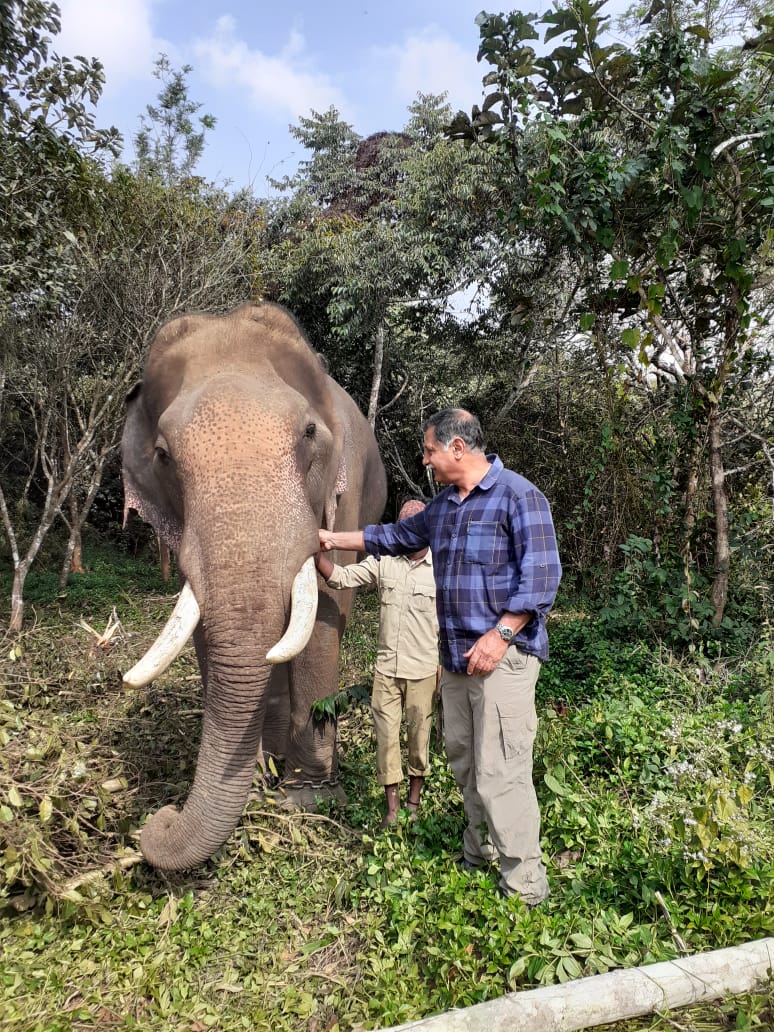