Mini Vidhana Soudha to come up at Kushalnagar

With Kushalnagar in Kodagu district becoming a Taluk Centre, a Mini Vidhana Soudha will be built at Kushalnagar at a cost of Rs. 10 crore, according to Revenue Minister R. Ashoka.

Replying to a question by Madikeri MLA Appachu Ranjan in the Legislative Assembly on Friday, R. Ashoka said that the process of identifying land for the construction of the Mini Vidhana Soudha has begun.

Replying to the MLA’s another question on distribution of land to Ex-Servicemen, Ashoka said that 544 Ex-Servicemen from Kodagu district have sought land and 56 of them have been allotted land. In respect of others, the Government will begin the allotment depending upon the availability of land, he added. 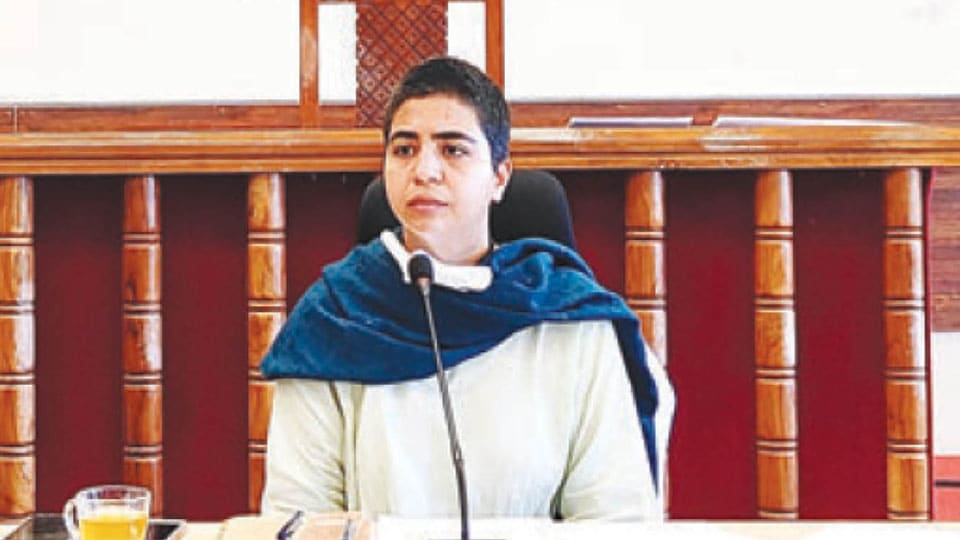