The team from Kodagu  was placed 3rd in FMSCI 1600 CUP class driving an esteem. The cup class consisted of Honda city, maruthi Baleno and esteem.

There were 29 participants from all over India. The rally consisted  of 9 gravel stages(namely  Track,  Aavisa & IVRCL repeated thrice) and 2 super special stages in the madras motors sports race track in sriperumbudur, total rally distance was 300kms of which 115 was competitive .the first 2 stages were smooth and fast & the last stage was tight with lots of tight corners. This was their second  rally outing,  the next  one will be the K1000 in Bangalore.

Previous post Rafting in Dubare. A Disaster waiting to happen 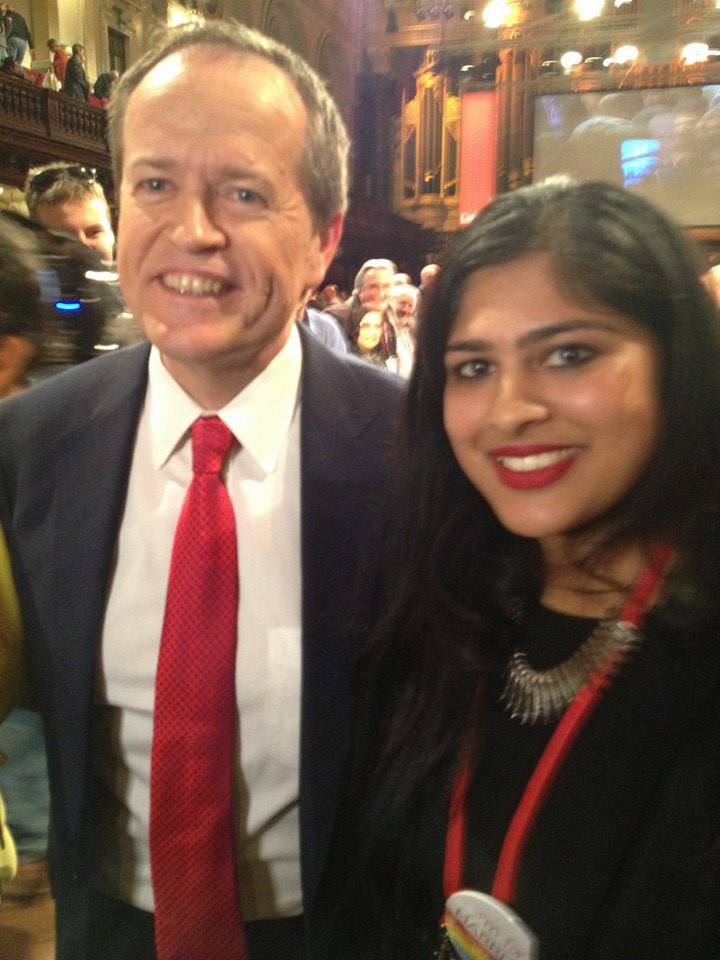